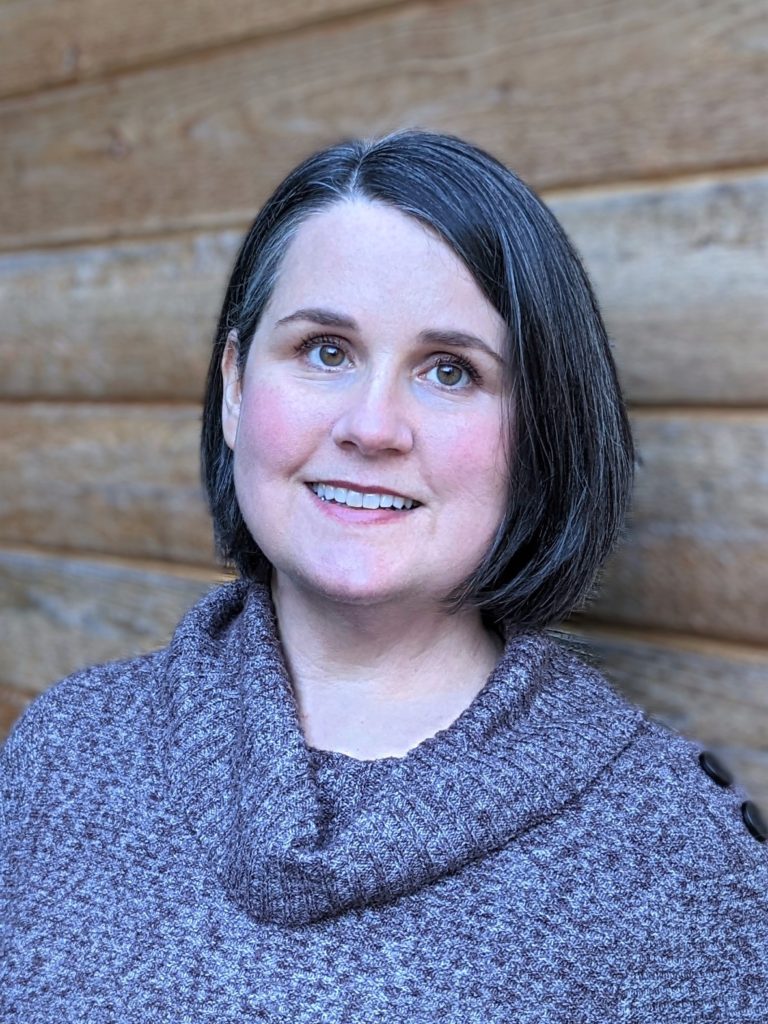 Lisa Manzer, has over 17 years of leading collaborations with the Self-Sufficiency Standard partners and working with and developing the Self-Sufficiency Standard methodology. Having earned a Master of Public Administration degree from the Evergreen State College with a concentration on poverty policy, Lisa brings strong policy analysis and technical skills to the Center. As former senior research coordinator at the University of Washington Center for Women’s Welfare, a data collection assistant manager with the University of Washington’s Social Development Research Group, a research assistant for the Master of Public Administration program at the Evergreen State College, a policy analyst with Washington State Department of Transportation Strategic Assessment Office, and currently as Director for the Center for Women’s Welfare at the University of Washington, Lisa has a broad background of research experiences related to poverty and inequality. Lisa has led survey development, pre-testing survey instruments, interviewed youth and community leaders, facilitated focus groups, and utilized a variety of datasets for research on welfare reform, poverty, positive youth development, recycling behavior, and transportation. She is excited to assume leadership at the Center for Women’s Welfare. 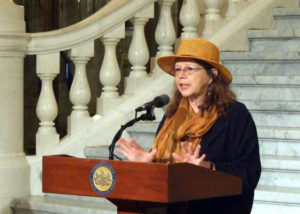 Dr. Pearce is the Founder Emerita for the Center for Women’s Welfare and was formerly on the faculty of the School of Social Work at the University of Washington. She received her MSW and Ph.D. in Sociology and Social Work from the University of Michigan. She has held academic positions at the Universities of Michigan and Illinois, and American University. Dr. Pearce has been a Fulbright Professor twice, in Tashkent, Uzbekistan (1996-7) and in Bishkek, Kyrgyzstan (2006). She has been a Visiting Scholar at the Institute for Research on Women and Gender, Stanford University and at George Washington University. Dr. Pearce founded and directed the Women and Poverty Project at Wider Opportunities for Women in Washington, D.C, and was a member of the founding Steering Committee of the Institute for Women’s Policy Research.

Widely recognized for coining the phrase, “the feminization of poverty”, Dr. Pearce has written and spoken widely on women’s poverty and economic inequality—including low-wage and part-time employment, unemployment insurance, homelessness, and welfare reform—and has testified before Congress and the President’s Working Group on Welfare Reform. She also has done research and been an expert witness in the areas of school and housing segregation/ desegregation. Dr. Pearce has helped found and lead several coalitions, including the Women and Housing Task Force, the Women, Work and Welfare Coalition, the Women and Job Training Coalition, the Ad Hoc Task Force on Housing/Homeless Issues in Welfare Reform, and the Practitioners’ Panel on Welfare Reform. 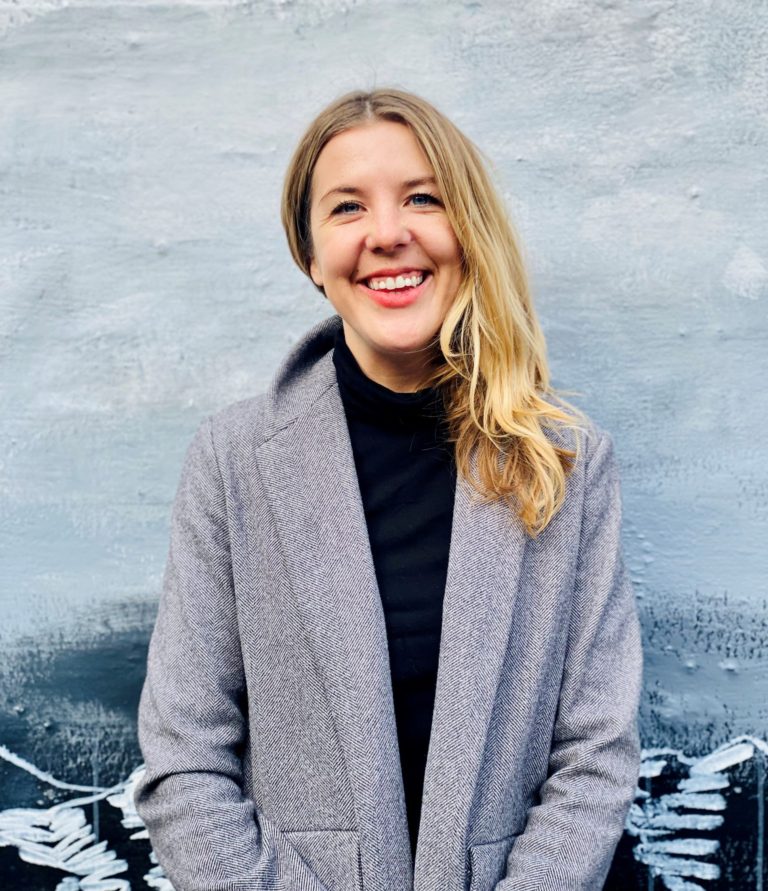 Annie Kucklick is a social worker and researcher focused on economic mobility. She is the lead author on the Center for Women’s Welfare’s published reports and oversees report production and data gathering. She steers engagement with national and state partners, including presentations on the Standard, press release consultation, and new partner development. Prior to her position with the Self-Sufficiency Standard, Annie supported the economic justice project at the Washington State Coalition Against Domestic Violence, ran multiple local campaigns in the Seattle area, and investigated corporate abuse in conflict zones. In 2013, she worked as a research fellow with the Karen Human Rights Group along the Thai-Burma border. Annie received a Master of Social Work  — Administration and Policy Practice from the University of Washington in 2020.

Devon has worked for the CWW in fiscal and grant management since 2018 and has returned after a hiatus, as the Program Operations Specialist. She has worked in research administration for the School of Social Work since 2002. Devon has a BA from Western Washington University and enjoys activities with her son, baking and home decorating.

Alyssa assists in the development of reports and data collection for the Self-Sufficiency Standard. She also helps proofread reports, review data collection efforts, and draft public education tools on topics influencing the Standard. Alyssa is currently pursuing a Master of Public Administration at the University of Washington with an intended emphasis in social policy.